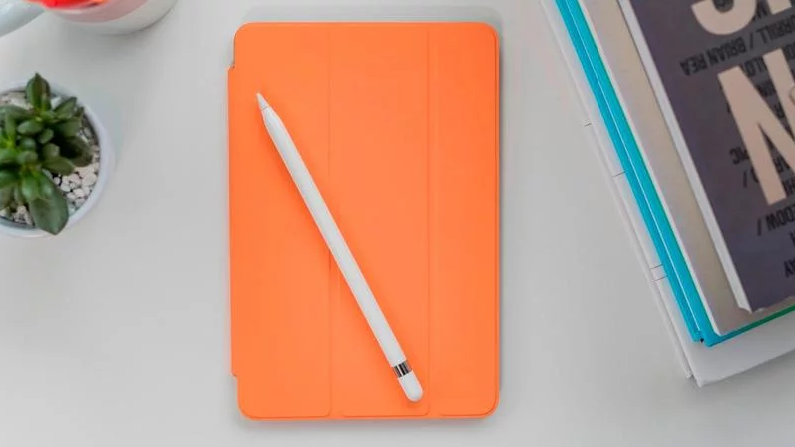 iPad has been a popular name for all those buyers who are looking to buy a complete, easy to use and highly reliable tablet for the office work that can easily handle the creative works with ease. The iPads are powerful, have a great list of features and are relatively easier to handle when it comes to daily tasks.

With the new iPads from the company, the users always have higher expectations from the new devices from Apple Inc. and the software upgrade that they are going to have with the new devices. The company recently has provided us with a new iPad named as the iPad Air. And with the iOS 13 and many other improvements over the previous generations of the tablet, the iPad is more productive, easier to use and provide more usability functions that make it a perfect iPad for the buyers. However, as obvious, the buyers who are using the latest version of the iPad are keen to know what the company has to offer with their next version of the iPad that will be announced next year.

In this article, we are going to talk about all the information that we currently have about the upcoming iPad from the company that will be named as the iPad Air 4. We will talk about the rumored features, likely price and several other things that you should be aware of as a potential buyer. So, stay tuned until the end of the article to know more about the upcoming big release from Apple Inc.

First, let’s talk about the features set the iPad Air 4 may get from the company and what the buyers are willing to get by the company. The first and the most important feature that the users are looking forward to having with the iPad Air 4 is the more customization to the base UI. Until now, the Apple devices do not offer the buyers to have much customization like the other brands, and although it provides the devices more synchronized look, this has been a most-talked-about demand from the buyers using the iPad as their daily driver. The customization over the home screen icons and many others will help the users get a more personalized look to their devices, which is one of the most demanded features from the customers. The iPad Air 4 may solve this issue with the iPad owners and will help them customize the devices as they like.

Another most talked about features that has been in demand from the past many generations of iPad is the better camera. We can see dual camera support for the face id and the better face recognition algorithm to work flawlessly. Yet the feature works great on the other Apple devices, the feature still lakes perfection when it comes to the iPads. So, we can expect to see a better camera, may be dual-lens camera support from the iPad Air 4.

Along with these two, there are several other expectations and rumors that we can expect from the next iPad release. So, keep the fingers crossed, and expect your desired features to get fulfilled with the official announcement of iPad 4. 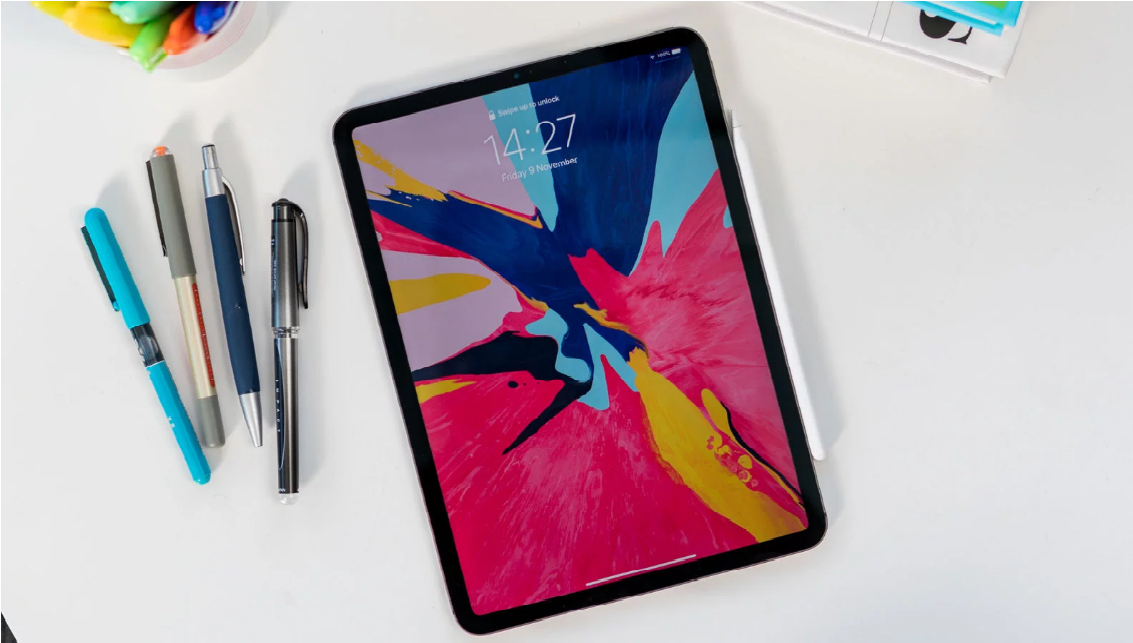 Advancements from the current generation of iPads

Along with lots of new features, the company will also make a few essential advancements to their existing features both in terms of software and the hardware with the next release of the iPad, and this will definitely enhance the greatness of the device. Although the design of the iPad is just flawless, more screen ratio will always be appreciated by the users who spend a lot of time on the tablet and want a better screen and efficiency. Also, the OLED screen will also be a great choice for more power-efficient performance.

The design and dimensions won’t be considered to be changed as they are perfect for the price and type of device the iPad is. So, these were a few things or design advancements we may see with the next iPad Air.

Although it not official and there are more changes than we have discussed here, we can expect these changes to make the device more popular among the buyers.

BY seeing the release pattern of a past few iPads and by looking at the company’s legacy, we can expect the next iPad, the iPad Air 4 to be released in the mid of March 2020. The last iPad was released in March 2019, so the perfect time to launch the new device will bethe same as the past few launches.

So, if you were looking to buy a new iPad, then we will suggest you towait for a few more months so that you can try your hands on the new and more advanced iPad ever created by the company.

The price range of the iPad is considered as the most talked about thing with every launch. The company has the pressure to keep the prices competitive and perfect for the device reputation, and the users always wanted to have an affordable device to own. That’s the reason why the iPads are released in different models and you can easily choose the top end or low-end model according to your needs and budget. This time, the proline and the entry line iPads can be priced somewhere between 1000-1500 USD which will be the most perfect price range for the device.

Although it is not official and the price can be more or less than this price range depending on the new features the device is going to get and which type of buyers the company targets this time.

So, this was the information that we have until now about the upcoming iPad Air 4 or iPad Air 2020. If you were looking to upgrade your iPad soon and are looking for some breathtaking advancements that weren’t there with the current generation of iPad, we will suggest you to wait until the next year and buy the iPad Air 4 which will be a perfect choice for you in terms of performance, reliability, and efficiency.

Do not forget to check about upcoming iPhone 12 release date 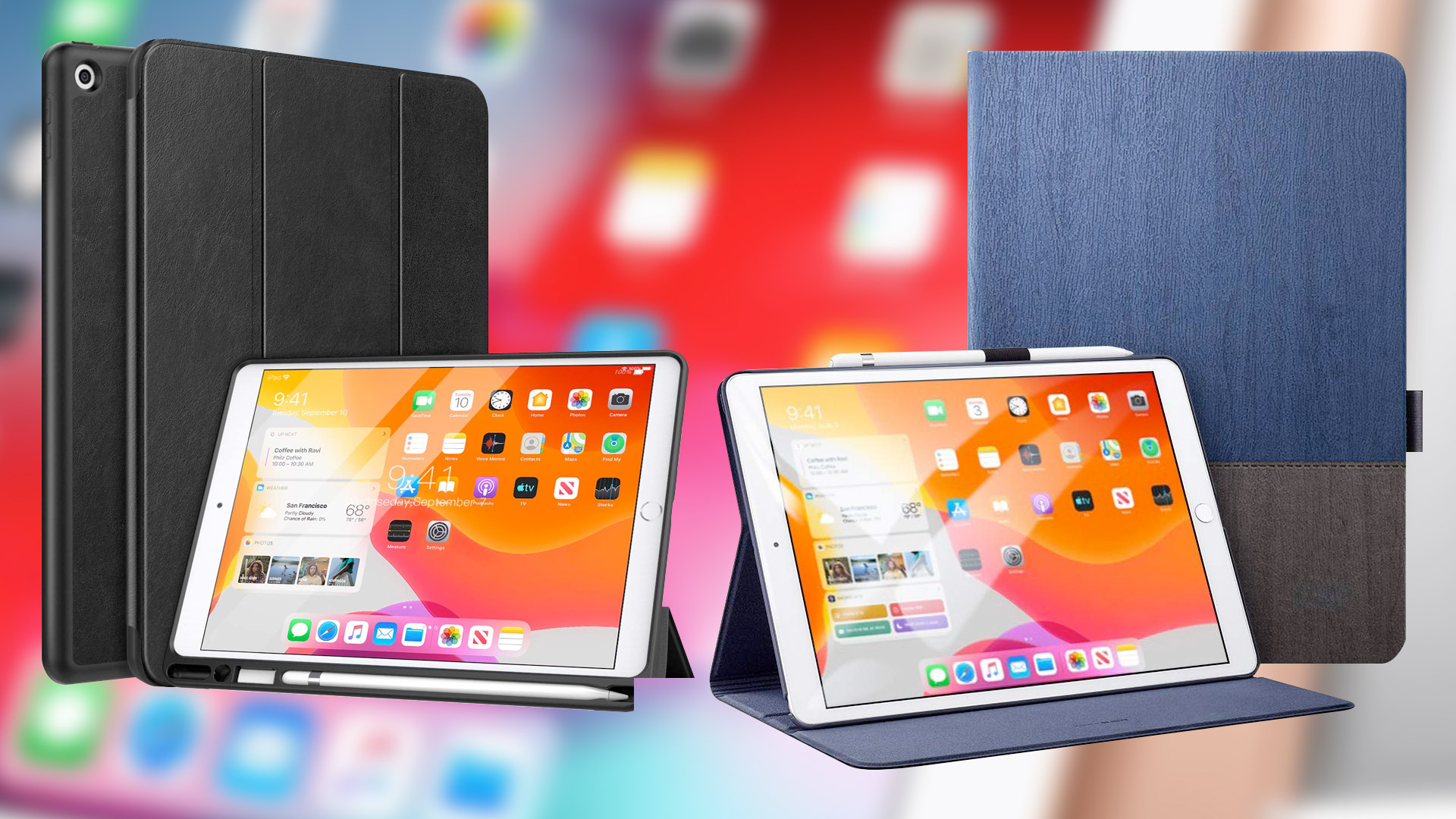 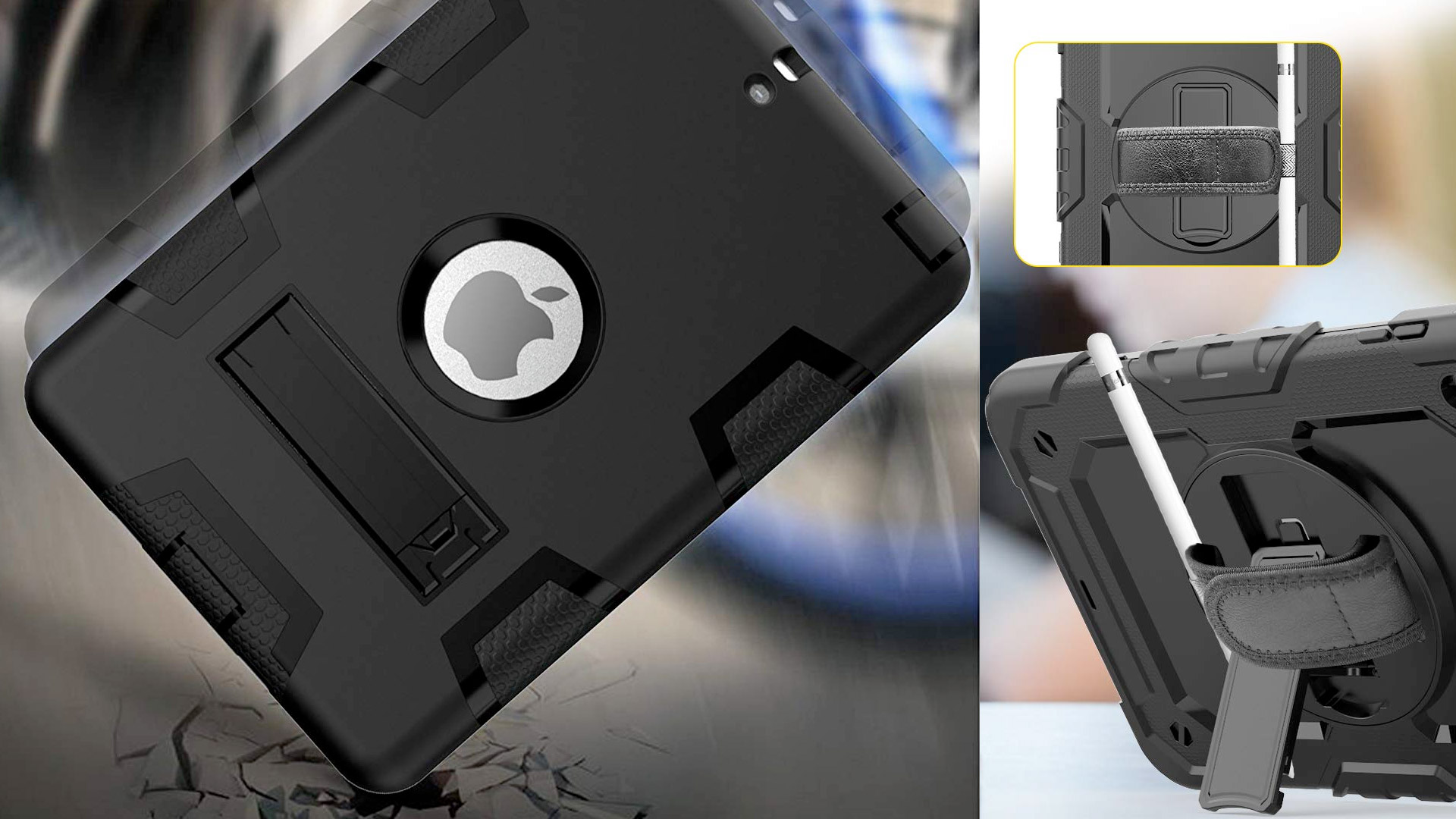 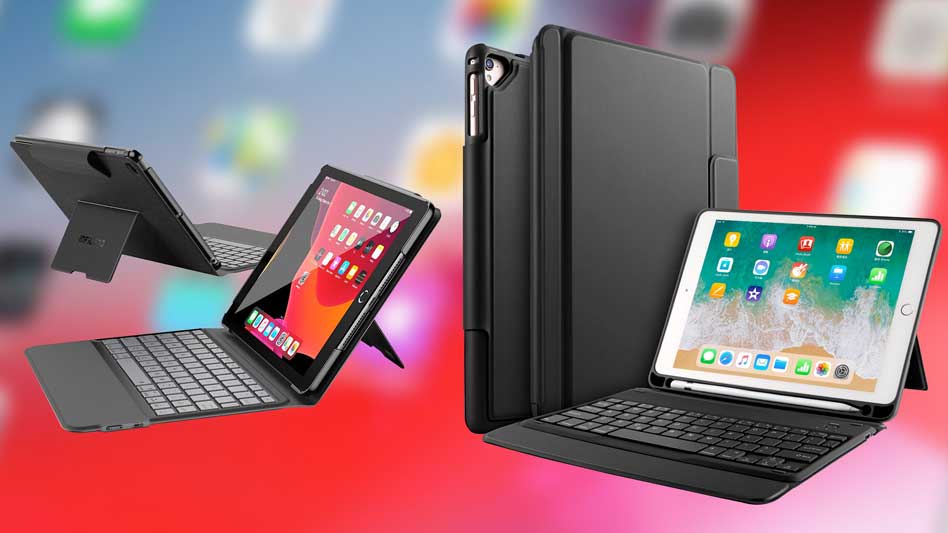 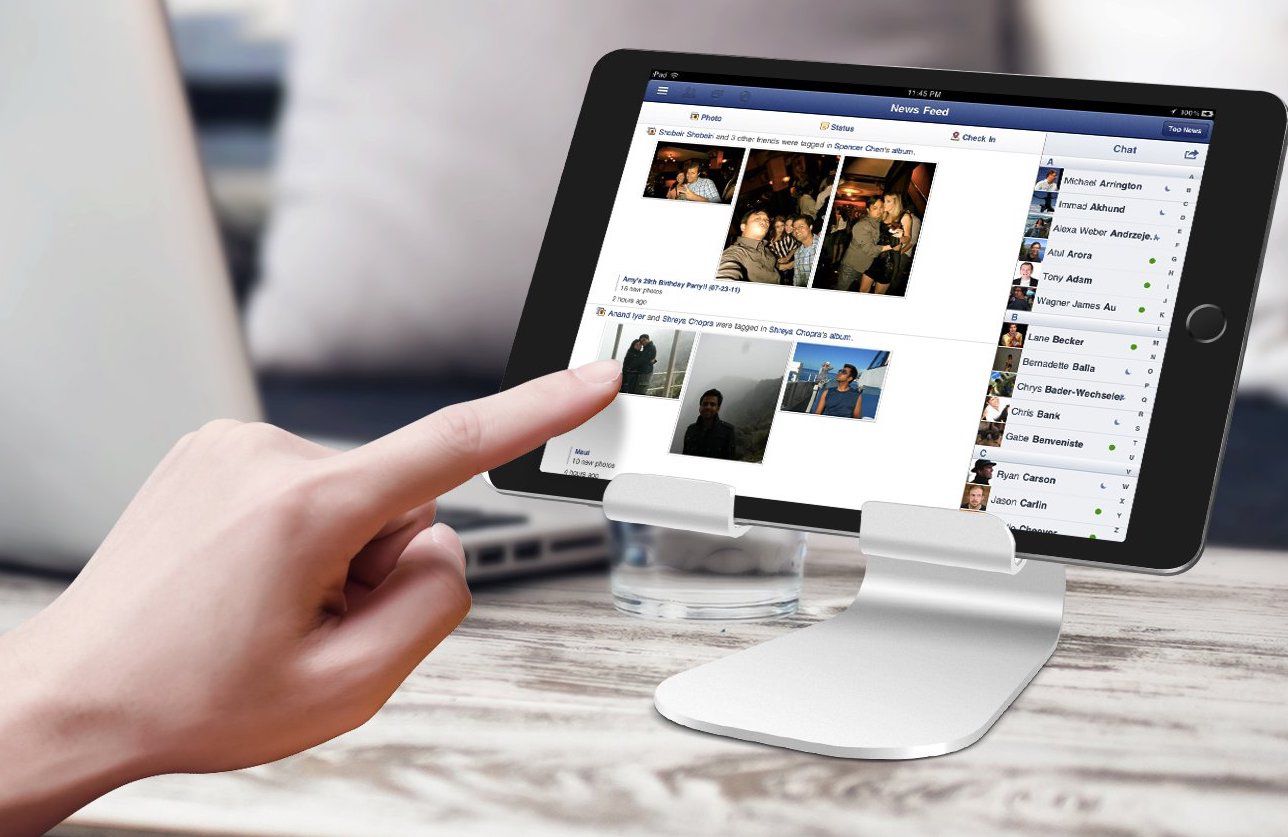