Apple’s iPhone is one of the most on-demand products among the affluent and the youth. With its extremely rich brand value and customer retention, iPhones which are yet to be released have captured many eye balls.

5G is the new high speed technology which Apple is planning to move on to. With the high speed transition, we can expect at least a single model of iPhone to have 5G compatibility which is expected to be released by 2020. Rumour has it, that modem shall be procured from Qualcomm and Samsung and chips enabling 5G shall be the brainchild of Apple. Now, the crunch is, Apple might delay the production of 5G compatible iPhones to make it comparable to the price of its current model. 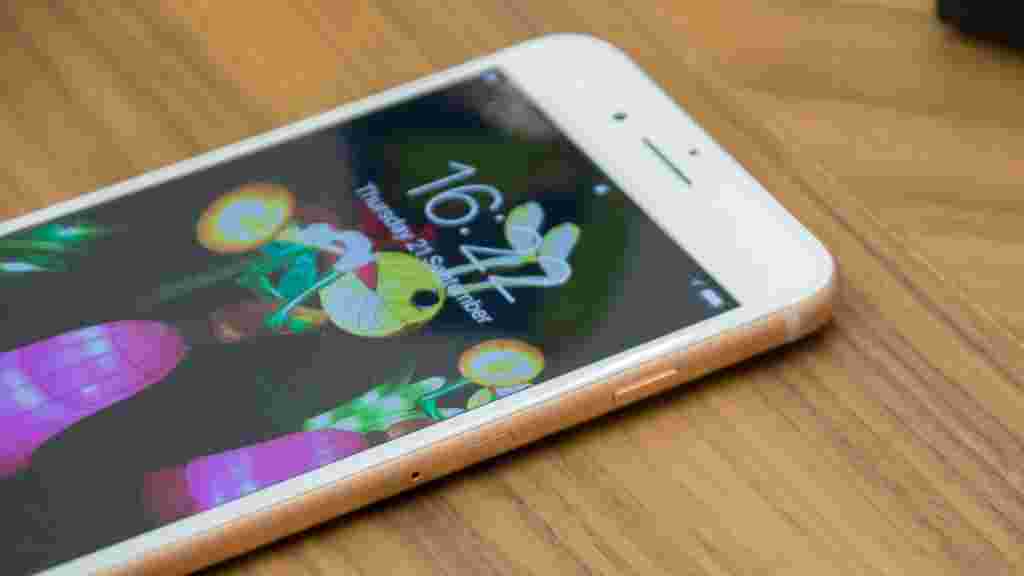 With the debut of iPhone 11 in the month of September, it is no more than 12 months when we can see Apple releasing iPhone 12 for its loyal customers. The potential advantage of releasing it soon is its ability to capture the market before its competitors leverage the opportunities. Mark a date on September 2020, when we can expect Apple to launch iPhone 12.

Another perspective could be delaying the product launch in order to combat the price change. The 5G models of Apple’s competitors were released at a premium price compared to their previous models, thus making them costlier and more available for the affluent. Galaxy S10 5G or Galaxy Note 10 Plus 5G, both have been priced at a premium rate, placing hem higher in the accessibility chart.

If the launch of iPhone 12 is delayed, it will also mean the reduction in the price of the 5G components. Apple can keep the price of iPhone 12 like iPhone 11 yet enjoy a larger market share by releasing iPhone 12 at same price, with 5G compatibility. Again, though it sounds too early to predict anything, we can keep our fingers crossed!

There is a sense of victory in delaying the launch of iPhone 12 as the 5G network would have spread across the borders thus increasing the market reach of iPhone 12. It will actually be a master move from Apple, if they can delay the release date of iPhone 12 to September 2020.

More about iPhone 12 and 5G

More of the thoughts about iPhone 12 and 5G are based on analysts reports and predicitons based on that. As per Ming Chi Kuo, the analyst, 2020 might see the release of three variants of iPhones from Apple, which would be 5.4 inches, 6.1 inches and 6.7 inches. Initially, Kuo was apprehensive about iPhone of 6.1 inches to be working on LTE network thus being the successor to previous two models of iPhone XR and iPhone 11. But his thoughts have changed now, with him believing that all three models will be launched with 5G compatibility, since Android is planning to capture the market share by launching its own models with 5G compatibility at more pocket friendly prices by 2020.

OLED displays is another technology which the smartphones are trying to capture at a faster speed. This is the last model of iPhone with LCD technology as the newer models are about to be based on OLED displays.

5.4 inch model of iPhone to be released in 2020 has already found its loyal customers. After iPhone SE was released and allowed to fizzle out in the dim light, its fans have been waiting long for the release of a successor. 5.4 inch iPhone would be an amalgamation of SE and XS with an increased screen size and visibility and a slick design.

5G network and its variants are supposed to bring about another revolution in the network industry. 5G networks being categorized into mmWave and sub 6GHz, are manufactured by Qualcomm and Samsung respectively. Most of the handsets being launched in USA are on the mmWave spectrum. With higher technological advantages like low latency, higher speed and sensitivity towards any obstacles, have gained a lot of advantage over other forms of networks. On the other hand, sub 6 GHz spectrum is a bit on the slower side but can penetrate thick obstructions.

Qualcomm manufactures X50 5G modem which helps on connecting to mmWave networks. The next generation of chips from Qualcomm, X55, is rumoured to inculcate sub 6 GHz as well thus making it an inclusive capturing device across the entire 5G spectrum.

Collaborating with Samsung and Qualcomm, Apple intends to launch its products across the entire 5G network as both are pioneers in their spectrum. The dependence on the companies will be based on the region where they are being launched and the type of 5G spectrum available in that area.

Future of Apple is to have an in-house 5G chip building that is to be done inhouse. But, it is not happening anytime soon.

Apple’s vision is set on augmented reality. With the new launch seeing two rear cameras, reports have it that the upcoming launch of iPhone from Apple will see an additional lens which would be a time-of-flight sensor that will help in clear judgement of the distance. Similar changes are expected in at least 2 of the 12 models to be launched by Apple. Bokeh effects can be created in a better way as well as it will help Apple in its leap towards AR, which is the new research domain it is exploring.

A bit more features in iPhone 12

A notch is the probably the most disliked feature of the iPhone. But, let us face it, notch is the differentiating factor between an iPhone and an Android. Every time it is out of your pocket, it is the notch which makes it recognizable amidst the public. But, it is expected that the notch can be saying good bye with the latest models aiming to remove it from them. As per Credit Issue, the notch free phone is just an year away, making the Apple’s first notch-free handset. A change in the refresh rate of the device is also expected, from 60 Hz to 120 Hz thus incorporating a faster display. This is the refresh rate most gaming phones have, like ROG 2 Phone. The smartest refresh rate for any handset has been 90 Hz refresh rate, hence a 120 Hz refresh rate means quicker scrolling and smoother operations of the device.

So, what are you planning now? May be by passing this year’s iPhone update and wait for 2020 to enjoy various new features. The new features are one of the most in-demand features, we need to wait for the new model to have a glimpse of all the wonderful updates. Till then, stay tuned to capture more latest buzz about technology. 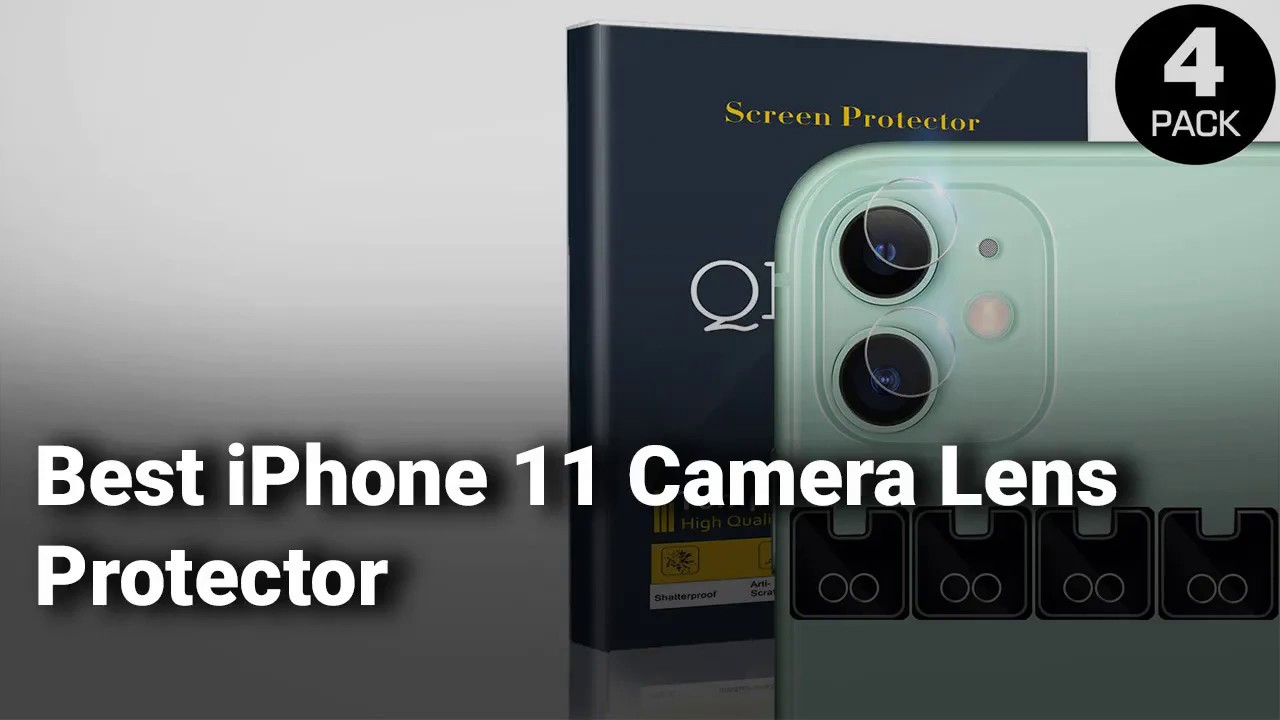 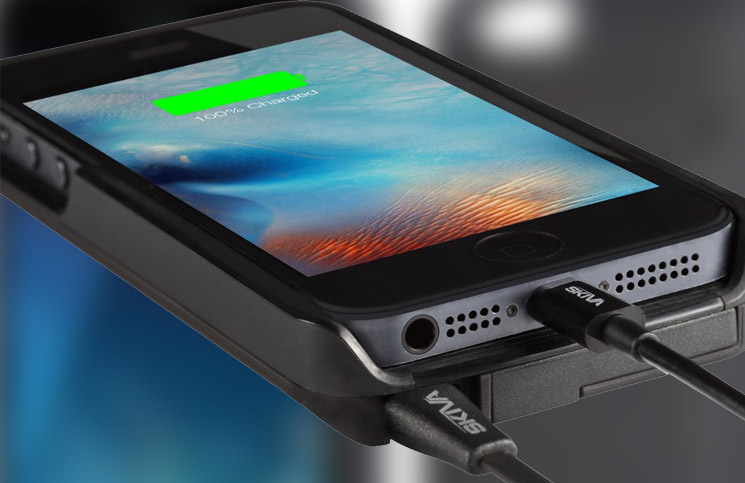 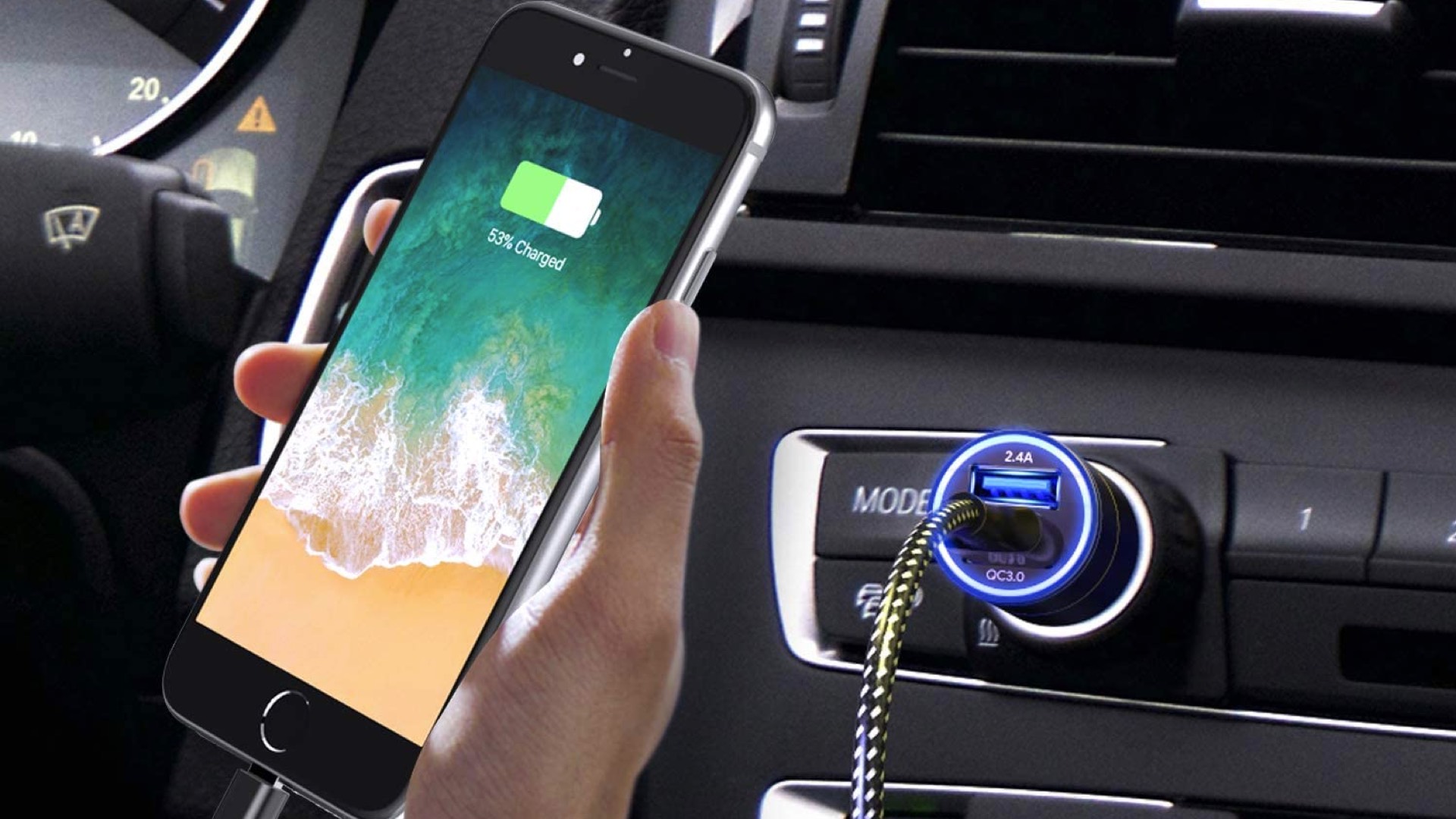