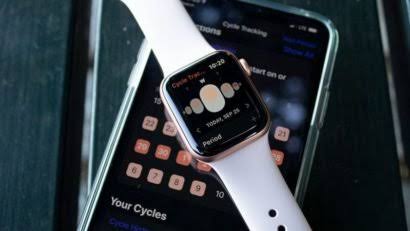 Apple Watch is certainly the best and advanced wearable tech for enthusiasts and especially those users who are using iPhone as their primary smartphone. Apple Watch is a perfect device that not only can be used as a smartwatch but also provides lots of other apps and functionality that makes it an affordable device to have.

With the brilliant build and highly efficient functions, Apple Watch is a perfect choice to go with for the users who are looking to buy an excellent smartwatch for them. And if you already have an Apple watch and want to have some more usability features and functionalities, you should feel happy to know that Apple Inc is soon going to release the new OS for the Apple watch and it would be (probably) named as the WatchOS 7. Here, we will be talking about all the necessary things that you should know about the Apple WatchOS 7 as far as the current rumors and leaks available in the market. So, stay tuned and know what you can expect from the upcoming OS update for the Apple Watch.

First, let’s talk about the most important thing about Watch OS 7, and that is the probable release date. Although it hasn’t been finalized, we can expect the OS to be released inthe last quarter of the year 2020. Also, it will be a free upgrade for those who are already using the Apple OS, like the previous many OTR updates from the company till now. So, let’s keep the fingers crossed and wait for the official release of the Apple WatchOS 7.

What to expect from Watch OS 7

The next big to talk about the Watch OS 7 is the expected list of features that we may see in the upcoming update. Although all these are rumors till now, as the development is still in the early stages, we can’t be sure of what will be on the final list of new offerings. However, by having a look at the beta versions and the leaks from the various resources from the internet, we have gathered a list of features and upgrades that we might get in the list of offerings. So, let’s go through these.

If you are currently using the Apple Watch, then you will agree that the battery saving options in the watch can be much better than their current performance. We expect the company to work on this and provide better battery management features to the users so that they easily make the battery last for a few more hours.

Although the Apple watch has very good location settings and features. However, there are several users who want the company to include the alert and device location features to the watch. This will also enhance the usability of the Apple watch and will make it a great buy for the users who often misplace their smartwatch.

User authentication is something that Apple is great at. Whether it is about the Touch ID or the Face ID, you can easily rely on the tech for the best results and better safety. However, there is no such facility when you are using the Apple Watch. And this is what we are expecting with the upcoming OS update for the Apple watch. We think that Apple Inc. will include some biometric user authentication with their new Apple Watch coming this year and will offer an option for the older smartwatches too.

Along with these features and expectations, we may see many more options that will make it a better choice for the users who are looking for the best value for their money. So, if you are excited about the upcoming release of the watch OS, we will suggest you to keep checking the page as we are going to keep you updated about every single news or rumor about the Watch OS 7. 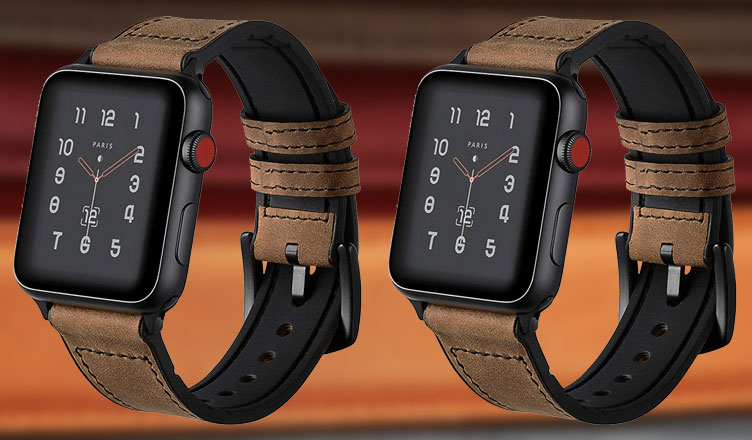 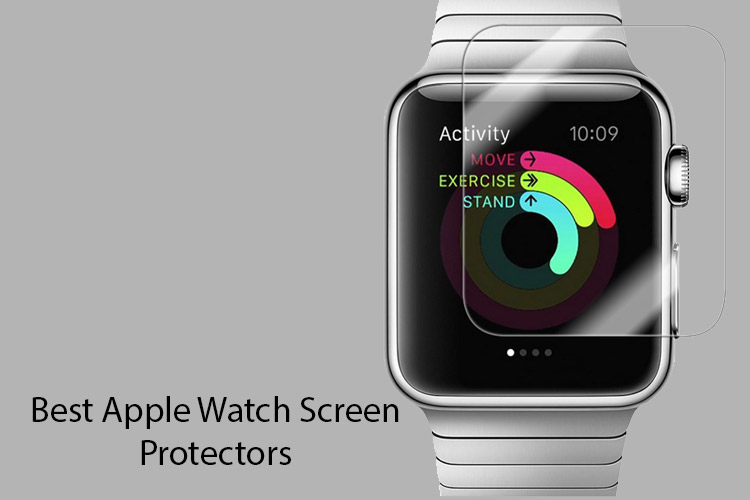 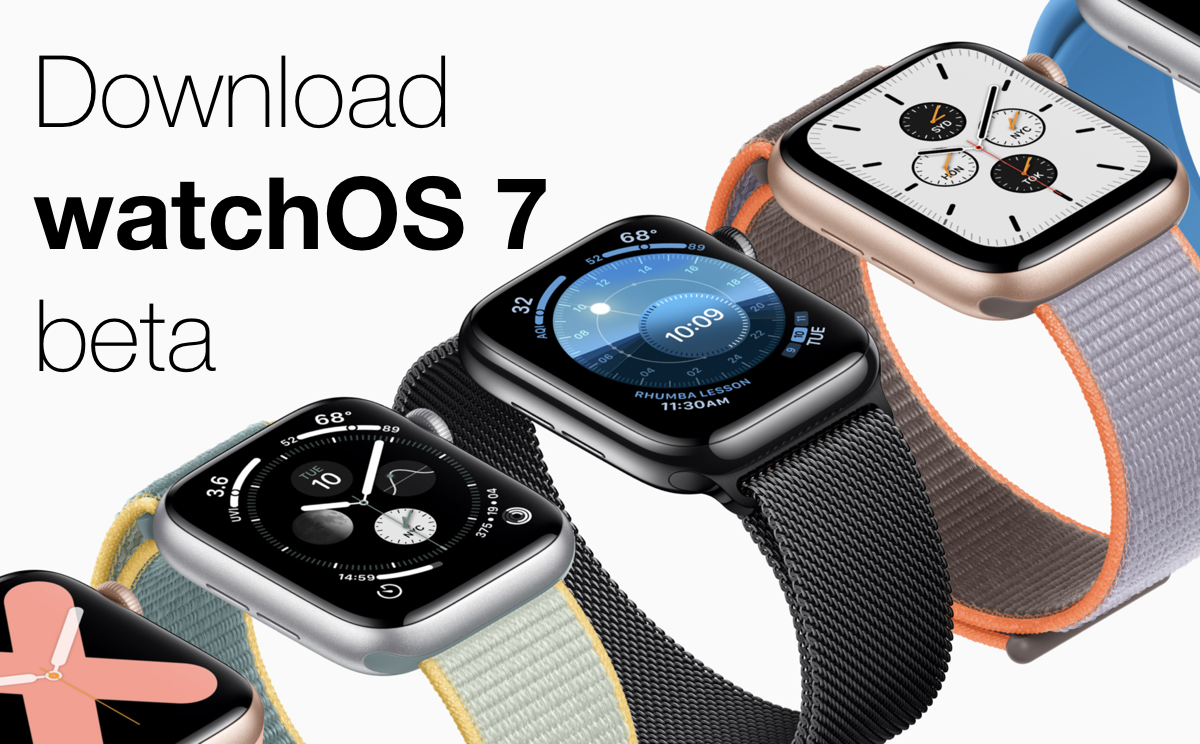 How to download WatchOS 7 Developer beta 1 to your Apple Watch?